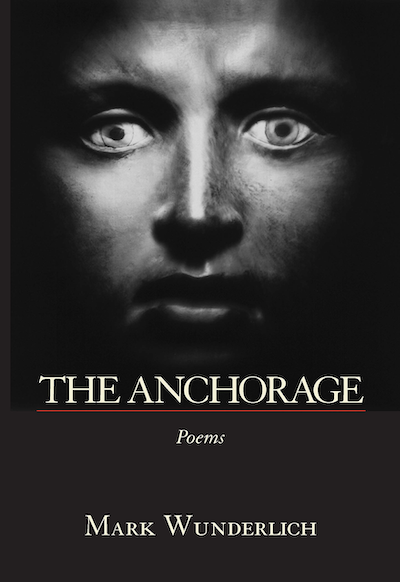 In this debut collection, Mark Wunderlich creates a central metaphor of the body as anchor for the soul–but it is a body in peril, one set in motion through the landscape of desire. In poems located in New York’s summer streets, in the barren snowfields of Wisconsin, and along stretches of Cape Cod’s open shoreline, the lover speaks to the beloved in the form of lyrical missives, arguments, and intimate monologues. The poems converse with each other; images repeat and echo in an effect that is strange and beautiful. Uniting the collection is an original and consistent voice–one that has found a hard won stance against the haphazard and negotiates with what is needful and sufficient. The Anchorage is a collection of love poems for the end of the millennium and takes as its subjects the dichotomies of love and illness, the urban and the rural, homosexual desire and familial tension. Wunderlich faces the complexities of contemporary life through poems that are both tender and striving and that leave the reader with an image of the body as a door through which one can transcend the suffering of the world.

“Mark Wunderlich’s first book, The Anchorage, is a vigorous, necessary attempt to make our words catch up with your changing world: “This is America–beetles clustered with the harvest, dust roads trundling off at perfect angles, and signs proclaiming unbearable roadside attractions.” The poems are extravagantly–perhaps I would say fiercely–autobiographical. The self-consciousness with which the poet starts touts the exuberant joys of the promiscuous, almost universal, body and its uncountably possible connections, sometimes violent–“the heaving back, the beard, the teeth at the throat”–and sometimes distanced by being placed in a minority social context, itself set in the geography of the prevailing society…”
–F. D. Reeve, Poetry